Books and Mischief – The Literary Gallery

“When I stepped out into the bright sunlight from the darkness of the movie house, I had only two things on my mind. Paul Newman and a ride home.” 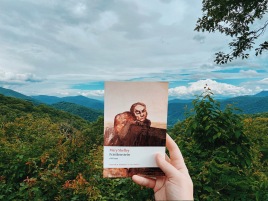 “It was the secrets of heaven and earth that I desired to learn; and whether it was the outward substance of things or the inner spirit of nature and the mysterious soul of man that occupied me, still my inquiries were directed to the metaphysical, or in its highest sense, the physical secrets of the world.”

“What really knocks me out is a book that, when you’re all done reading it, you wish the author that wrote it was a terrific friend of yours and you could call him up on the phone whenever you felt like it.”

“How wonderful, to walk half drunk with a Lemonsoda on a muggy night like this around the gleaming slate cobblestones of Rome with someone’s arm around me.” 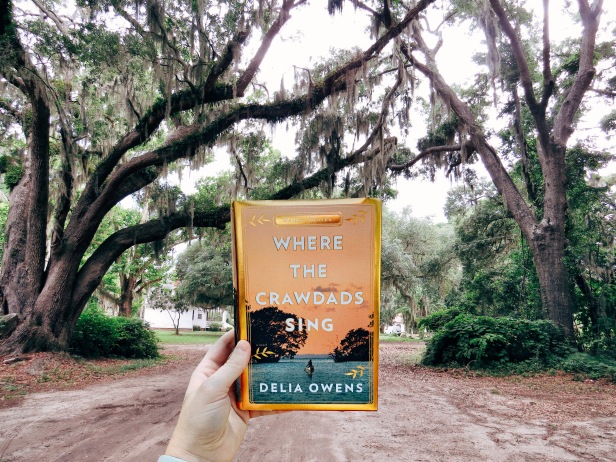 “His dad had told him many times that the definition of a real man is one who cries without shame, reads poetry with his heart, feels opera in his soul, and does what’s necessary to defend a woman.”

“We haven’t spoken in ages, and I don’t know that we’re friends, though I’m sure we will always be. He’s always read me extremely well, and I have a feeling that he suspects that if I never write it’s not because I don’t care but because a part of me still does and always will, just as I know he still cares, which is why he too never writes. And knowing this is good enough for me.” 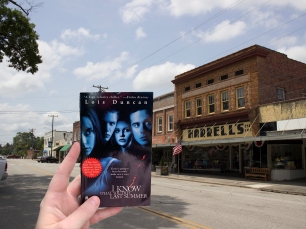 “With slowly growing horror she stared at the letter, at the one black sentence that peered up at her from the smudged paper… I Know What You Did Last Summer.”

“He snatched the book from me and replaced it hastily on its shelf, muttering that if one brick was removed the whole library was liable to collapse.” 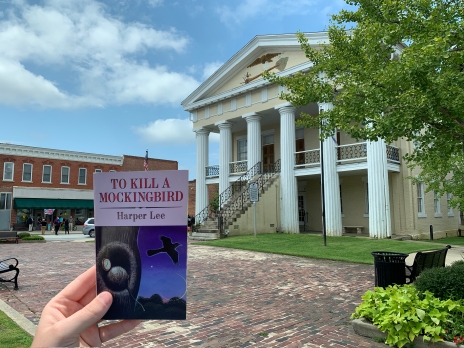 “Remember it’s a sin to kill a mockingbird.” 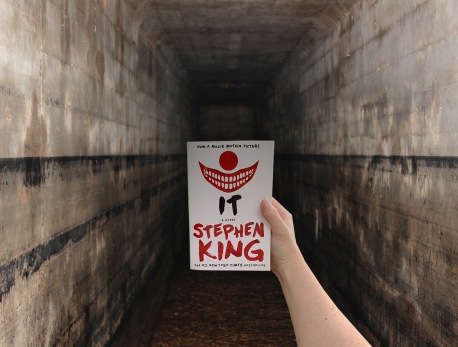 “I am nothing special, of this I am sure. I am a common man with common thoughts and I’ve led a common life. There are no monuments dedicated to me and my name will soon be forgotten, but I’ve loved another with all my heart and soul, and to me, this has always been enough..”

“If you can’t let go of the past, the mistakes you’ve made will eat you alive.” 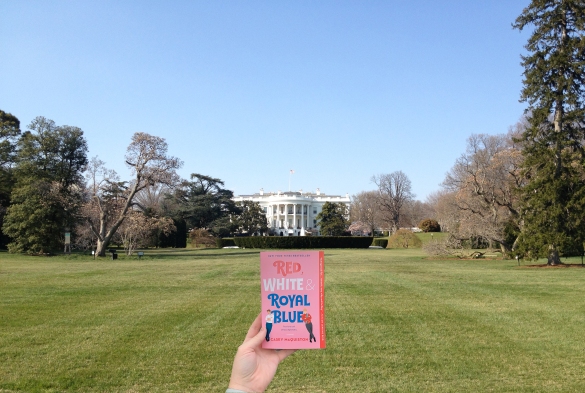 “Yeah,” Alex says. He twists Henry’s wet hair around his fingers. “I’m glad you came this weekend,” Alex hears himself say. “It’s been so intense lately. I . . . I really needed this.” also “The B Isn’t Silent: A Crash Course on Bisexual Americans.” 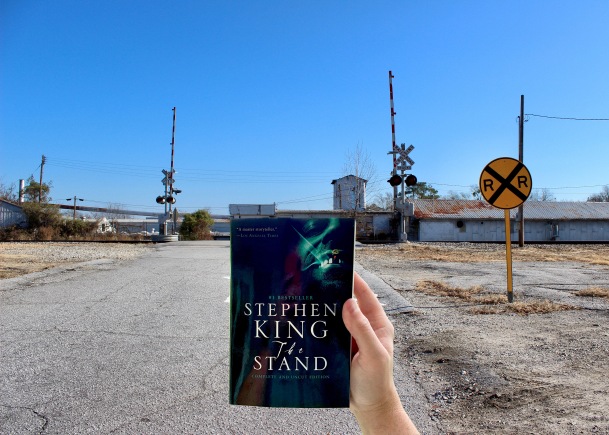 “Superstition, like true love, needs time to grow and reflect upon itself.”

“All the world is made of faith, trust, and pixie dust.”

“But why does she not speak?” – EURIPIDES, Alcestis

“If I can but reach that bridge,” thought Ichabod, “I am safe. Just then he heard the black steed panting and blowing close behind him; he even fancied that he felt his hot breath… Gunpowder sprang upon the bridge; he thundered over the resounding planks; he gained the opposite side; and now Ichabod cast a look behind to see if his pursuer should vanish, according to rule, in a flash of fire and brimstone. Just then he saw the goblin rising in his stirrups and in the very act of hurling his head at him.” 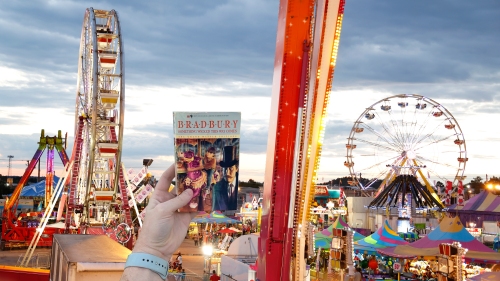 “Maybe ever’body in the whole damn world is scared of each other.”

Snoop ID: books.and.mischief Listening to: One By One Snoopers: 104 Snoopscribers: 104

“It was the start of the year in our old Celtic lands where we’d be waiting… In our houses of wattles and clay… The barriers would be down, you see. Between the real and the unreal. And the dead might be looking in, to sit by our fires of turf… Halloween. The festival of Samhain. The last great one took place 3,000 years ago and the hills ran red… With the blood of animals and children.” 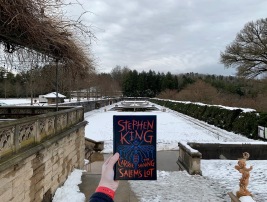 A Study in Scarlet and The Sign of the Four

“Since the dawn of the OASIS, thousands of elderly users had come here and painstakingly coded virtual replicas of local arcades they remembered from their childhood, thus making them a permanent part of the museum.” – Ernest Cline

“The planet has survived everything, in its time. It will certainly survive us.”

“There was magic in the world, pure and simple, things she didn’t understand.”

“Pain is a good thing; we would never survive without it. We should be grateful for pain.” – Jo Nesbø 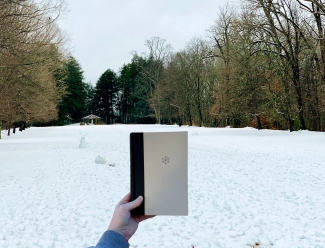 “Pain is a good thing; we would never survive without it. We should be grateful for pain.” – Jo Nesbø

“I’ve essentially handed my heart over to the person who’s had it on reserve for half my life, and I’m terrified that he doesn’t realize what he’s holding.” ― Christina Lauren 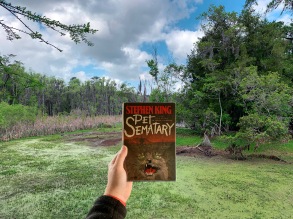 “And the most terrifying question of all may be just how much horror the human mind can stand and still maintain a wakeful, staring, unrelenting sanity.” ― Stephen King 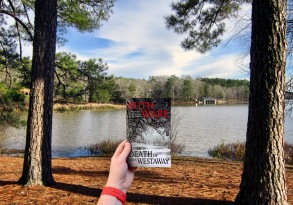 “Some situations have no simple resolution; all we can do is steer the course that causes the least harm.” – Ruth Ware

“What she needs are stories. Stories are a way to preserve one’s self. To be remembered. And to forget. Stories come in so many forms: in charcoal, and in song, in paintings, poems, films. And books. Books, she has found, are a way to live a thousand lives—or to find strength in a very long one.” ― V.E. Schwab

“Science is no more than an investigation of a miracle we can never explain, and art is an interpretation of that miracle.” 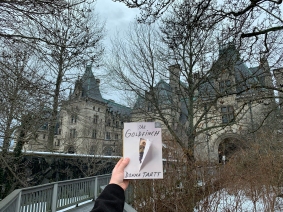 “I had the epiphany that laughter was light, and light was laughter, and that this was the secret of the universe.” – Donna Tartt 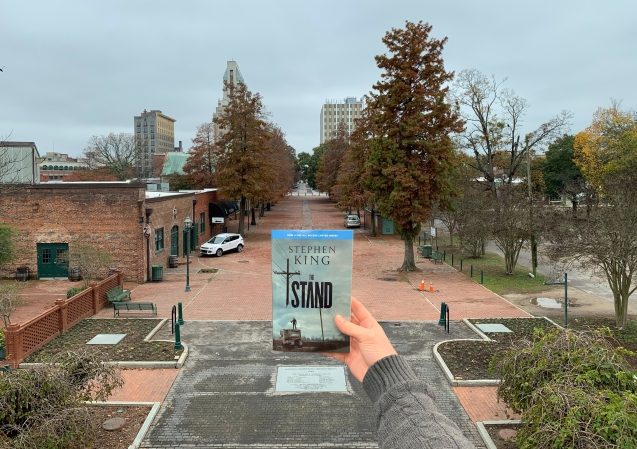 Question… What’s everyone’s thoughts on the new mini-series? I’ve been watching every week and I’m digging how they are keeping close to the source material yet making it their own story. Also.. I absolutely love, Whoopi, as Mother Abagail. And I love that they have given Nadine more depth. She’s actually my favorite character in the book.

“There’s nobility in being a survivor; she had once told me. Grace too. Because we’ve suffered and lived, we have the power to inspire others who are suffering.” – Riley Sager

“It’s a very Greek idea, and a very profound one. Beauty is terror. Whatever we call beautiful, we quiver before it. And what could be more terrifying and beautiful, to souls like the Greeks or our own, than to lose control completely? To throw off the chains of being for an instant, to shatter the accident of our mortal selves? Euripides speaks of the Maenads: head thrown I back, throat to the stars, “more like deer than human being.” To be absolutely free! One is quite capable, of course, of working out these destructive passions in more vulgar and less efficient ways. But how glorious to release them in a single burst! To sing, to scream, to dance barefoot in the woods in the dead of night, with no more awareness of mortality than an animal! These are powerful mysteries. The bellowing of bulls. Springs of honey bubbling from the ground. If we are strong enough in our souls we can rip away the veil and look that naked, terrible beauty right in the face; let God consume us, devour us, unstring our bones. Then spit us out reborn.”

“Our responsibility is to tell you the truth. But since you were never told the truth, you will believe it a lie. Lies are more affectionate than truth and embrace with both arms.” – Robert Jones Jr. 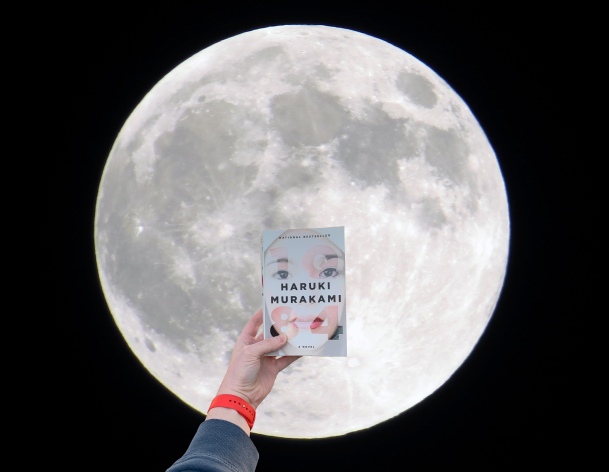 “Through this, he discovered a number of important realities, including this one: most people in the world don’t really use their brains to think. And people who don’t think are the ones who don’t listen to others.” 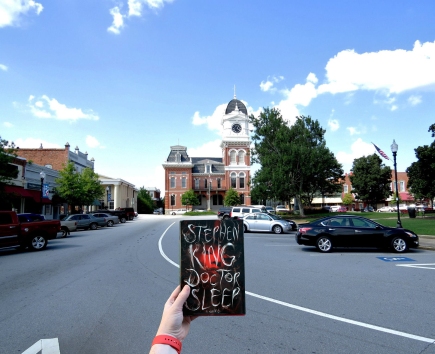 “It’s funny the decisions you make because you like someone, he says, and then your whole life is different. I think we’re at that weird age where life can change a lot from small decisions.” 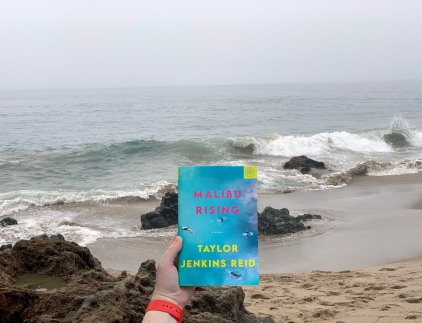 “Maybe our parents’ lives are imprinted within us, maybe the only fate there is is the temptation of reliving their mistakes. Maybe, try as we might, we will never be able to outrun the blood that runs through our veins. Or. Or maybe we are free the moment we are born. Maybe everything we’ve even done is by our own hands.”

“If I’d been born in Ancient Greece, there would have been numerous bad omens and horoscopes predicting disaster at my birth. Eclipses, blazing comets, and doom-laden portents.”

“He now viewed a successful relationship as one in which both people had recognized the best of what the other person had to offer and had chosen to value it as well.” 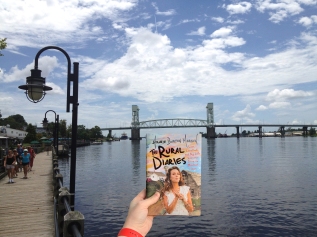 “When you find a community that nurtures you and your family, it isn’t enough to just live in it, you must also nurture and protect that place, and all the people who give you respite, solace, joy, and just enough hell to keep life interesting.” – Hilarie Burton Morgan 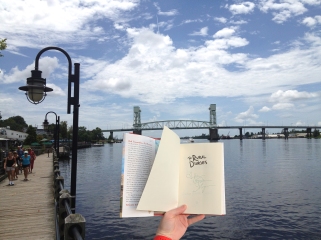 “When you find a community that nurtures you and your family, it isn’t enough to just live in it, you must also nurture and protect that place, and all the people who give you respite, solace, joy, and just enough hell to keep life interesting.” – Hilarie Burton Morgan

“Between life and death there is a library, and within that library, the shelves go on forever. Every book provides a chance to try another life you could have lived. To see how things would be if you had made other choices… Would you have done anything different, if you had the chance to undo your regrets?”

“With slowly growing horror she stared at the letter, at the one black sentence that peered up at her from the smudged paper… I Know What You Did Last Summer.”

“Sharks have everything a scientist dreams of. They’re beautiful―God, how beautiful they are! They’re like an impossibly perfect piece of machinery. They’re as graceful as any bird. They’re as mysterious as any animal on earth. No one knows for sure how long they live or what impulses―except for hunger―they respond to. There are more than two hundred and fifty species of shark, and everyone is different from every other one.”

“There are enough people running around in here. It’s starting to feel like an episode of Scooby-Doo.”

“Rule number one: Always stick around for one more drink. That’s when things happen. That’s when you find out everything you want to know.”

“Rule number one: Always stick around for one more drink. That’s when things happen. That’s when you find out everything you want to know.”

“Every house has a story to tell.” 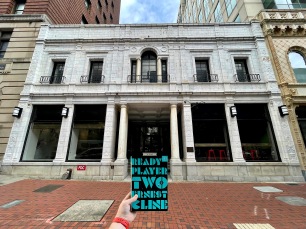 “As the timestamp faded away, it was replaced by a short message, just three words long – the last thing I would see before I left the real world and entered the virtual one. But they weren’t the three words I was used to seeing. I – like every other ONI user to come – was greeted by a new message Halliday had created, to welcome those visitors who had adopted his new technology.”

“The origins of the accident lay with those who had designed the reactor and the secret, incestuous bureaucracy that had allowed it to go into operation.” 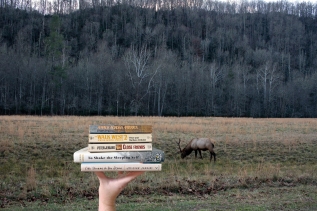 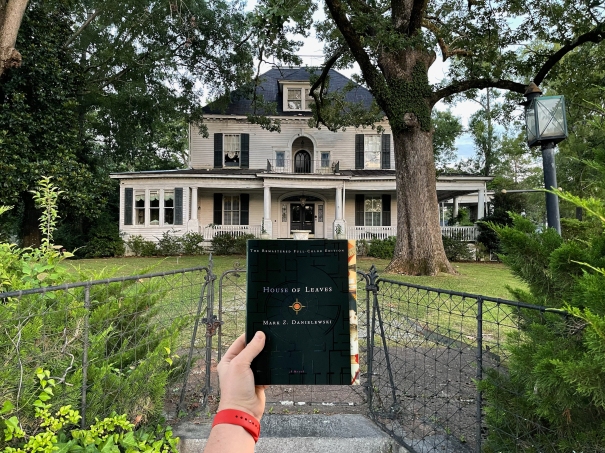 “This is not for you.” ― Mark Z. Danielewski, House of Leaves

“patience is the thread of healing.” 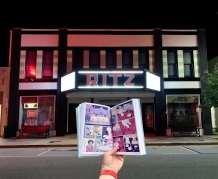 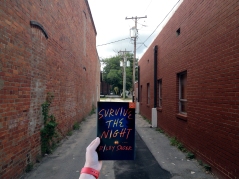