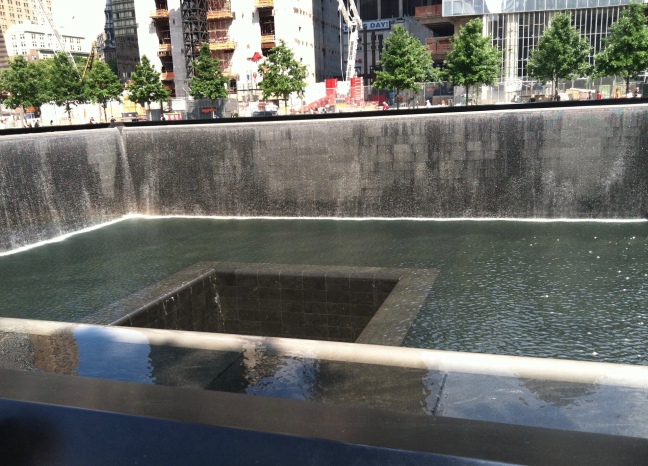 On September 11th, 2001 the United States of America encountered a series of four coordinated terrorist attacks perpetrated by the Islamic terrorist ground al-Qaeda. The attacks killed nearly 3000 people, injured over 6000 others and sadly there are still many individuals who forever disappeared never giving families closure.

These attacks happened nearly two decades ago, I was only 12, however, I remember it as if it were yesterday. It was lunchtime and my best friend found me outside of the cafeteria where she told me what happened. The rest of the day we watched the reports on television completely horrified at what was happening in our beautiful nation. This attack was to weaken us, however, they only made the US stronger.

While it may have been 18 years ago, our country is in even more turmoil. Not with another country but amongst ourselves. Brothers, Sisters, Siblings who might not identify we have to be smarter than this! We have to fight for what is right. We must show up, stand up, speak up even if our voices tremble in fear. And most importantly we have to learn to love one another!