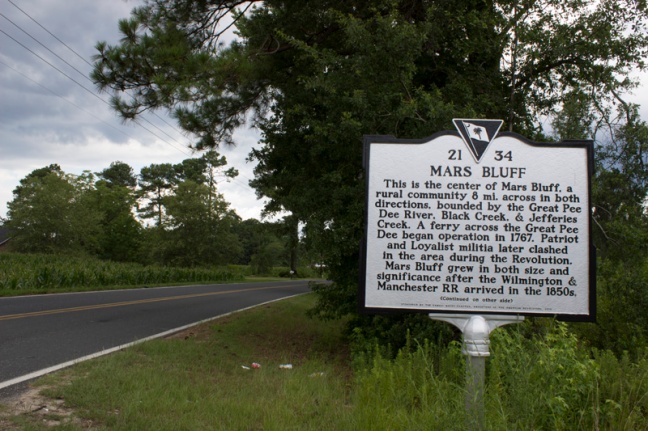 On March 11, 1958 an atomic bomb was accidentally dropped on the small community of Mars Bluff located in Florence, South Carolina. Luckily nobody was killed in the blast; however, a few people were injured. To celebrate the Anniversary, we decided to travel to the location of the still existing crater, the ruins of the old Gregg House and to the Florence Museum where the bomb fragments are on display for the public to see.

Join us on our adventure.

To see the full multimedia package, including photographs from this location click here.